Education is the best foundation for future success, and in the 21st century success will require digital skills, experience in STEM (science, technology, engineering and maths), and an ability to collaborate and to create.

But in the race to innovate and transform, it’s critical also to protect and preserve Aboriginal and Torres Strait Islander language, culture and heritage, ensuring that 60,000 years of innovation and knowledge is not lost or overlooked.

Aboriginal and Torres Strait Islander language is a significant issue in Australia, with many languages at risk of being lost. Last year NSW was the first state in Australia to formally acknowledge its significance, introducing the Aboriginal Languages Act.

Around 35 Aboriginal languages are spoken across the State, with dozens of different dialects and varying levels of fluency.  Language is more than just a means to communicate, it is an essential characteristic unique to people and communities and plays a central role in a sense of identity. Traditional use of languages in schools helps Aboriginal and Torres Strait Islander students to succeed. 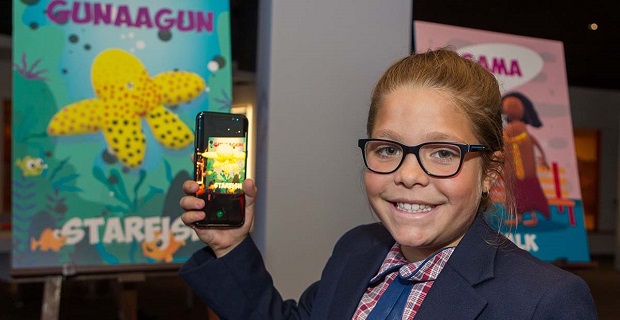 That is why Microsoft partnered with Indigital and Shared Path to create an innovative technology skills program for Aboriginal and Torres Strait Islander students that is culturally appropriate, celebrates language, and equips students with the skills, knowledge and collaborative environment in which to thrive.

These five schools have taken on the challenge of making learning innovative, challenging and culturally inclusive for Aboriginal students.

Microsoft Learning Consultant Pip Cleaves from Design, Learn, Empower, worked with Indigital and Shared Path to bring the program to life in the classroom.

Over a six month period, the students participated in four hands-on workshops which were framed around local culture and language and provided the students the opportunity to build their technical, digital, creative and collaborative skills along the way.

During the workshops, students worked with Dharawal Elders who shared with them language and the Dharawal dreamtime story, “How the animals came to Dharawal country”.

Using Paint 3D, Minecraft: Education Edition, and Surface devices, the students recreated the story into a learning language resource. The tools – widely available across Years K-12 in Government and private schools across Australia – helped develop higher order thinking skills such as spatial awareness as well as providing the building blocks for coding, designing and prototyping – precisely the sorts of skills that are increasingly in demand in the workplace and higher education. 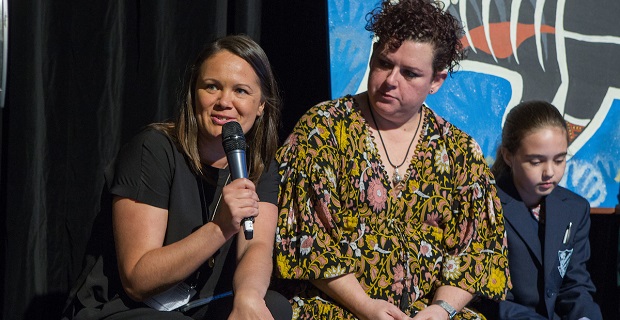 Mikaela Jade, founder and CEO of Indigital explains that the students “Hadn’t used any of the software packages that we introduced them to before.  They started off with Paint 3D, which is a really fun program where you can construct anything from scratch, and make it into 3D. That has a mixed reality viewer in it, so they were able to make their content, like a kangaroo, and then immediately place that content in the environment, in the real world, and make it move.

“They also used Minecraft to be able to create the landscape…they designed the island which is part of the story in Minecraft, and they also did story-boarding in Minecraft as well.”

The final result is a story that has been created by the students that you can view in augmented reality when using the Indigital Storytelling app via smartphone. Viewers can not only see the students work, but hear their recordings of the language in Dharawal and English.

As one student, Jake, said; “The technology work so far is very knowledge expanding. They taught me things I didn’t know how to use, or even existed.” 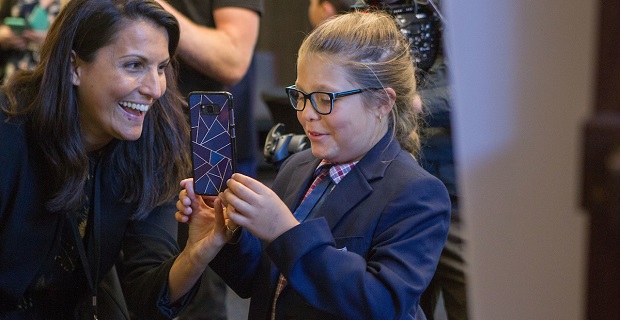 It’s an example of truly cutting-edge technology being applied in an education setting. Augmented and mixed reality is maturing rapidly and tipped to become a US$1 billion global market by 2020 as industries such as mining, retail and training deploy the technology to support employees and customers.

The fact that they were working with such advanced technology wasn’t lost on the students themselves; “I also can’t wait to see all of our being admired by people around Australia and the world,” said Ciara.

The authentic community partnership which underpinned the program was an important element in the success of the Njulgang pilot and remains critical to promoting a better understanding of shared history, respect and recognition of the unique place Aboriginal people have in this country.

The pilot program aligns to the national curriculum and Microsoft, Shared Path and Indigital are now working on scaling the program nationally, so other schools and language groups can preserve and promote their culture through technology and provide more students with the skills they need for the future.

According to Steven Worrall, managing director of Microsoft Australia; “The Njulgang Project is incredibly important. With many spoken Aboriginal languages at risk of being lost, it was important that we worked together to develop a culturally appropriate program that celebrated language, while equipping students with the skills, knowledge and collaborative environment in which to succeed.

“Not only has the program ignited the students’ passion for science and technology, it has provided them with a deeper understanding of Aboriginal language and culture and introduced them to the soft skills that are fundamental to learning in the 21st century.”

It’s this combination of wisdom and innovation that the Njulgang program has sought to establish and which educators believe will be critical to the success of future generations of schoolchildren. 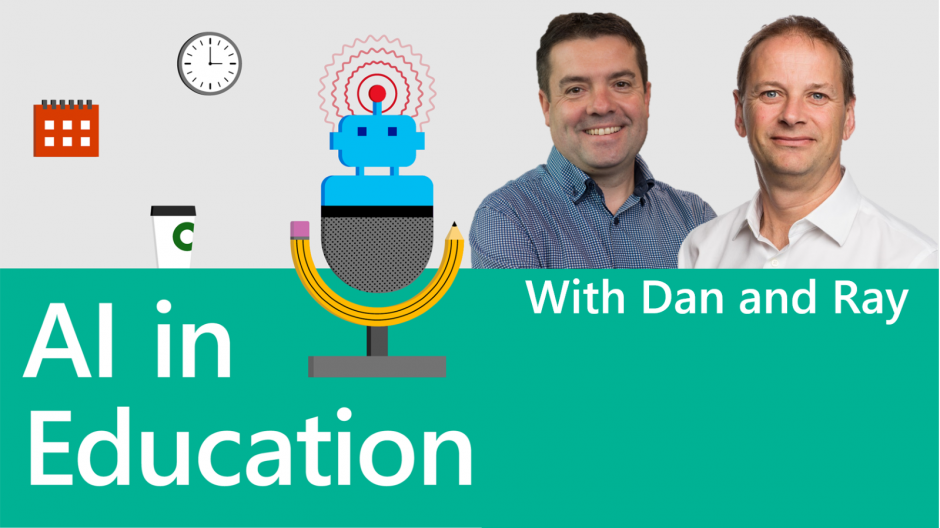 Dan Bowen and Ray Fleming, from our Microsoft Australia Education team, have put their voices together to create… 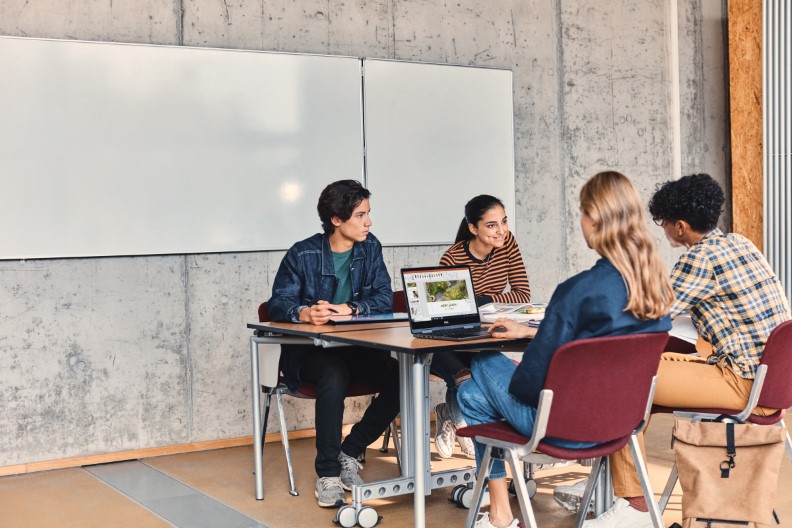 Teams is one of the fastest organically adopted new technologies across universities in Australia, as professional and academic… 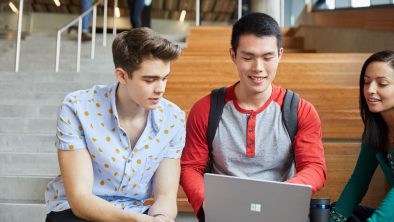 We have had many requests for support from Australian universities needing to provide appropriate interactive, online learning experiences…